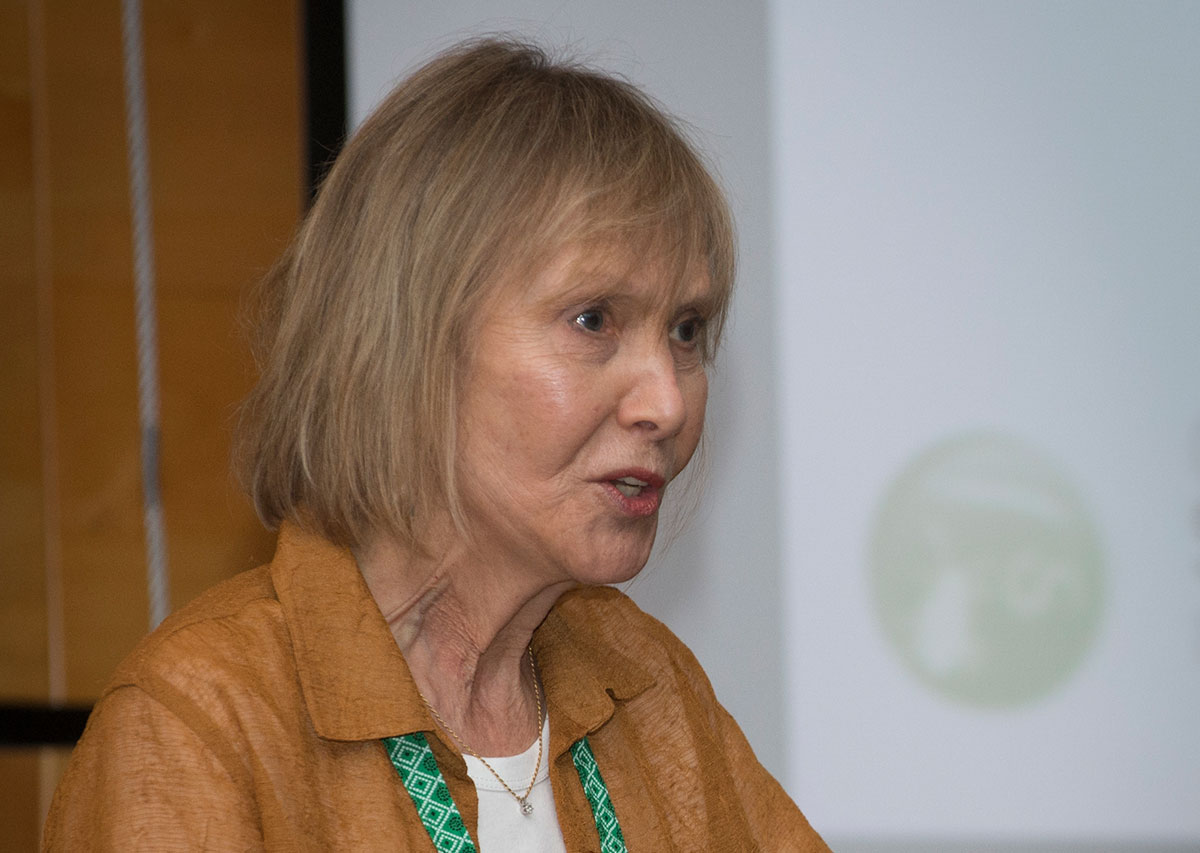 Diana Wall, a University Distinguished Professor at Colorado State University, was appointed as the Founding Director of the School of Global Environmental Sustainability in 2008. A professor in the Department of Biology and Senior Scientist at the Natural Resource Ecology Laboratory, Diana is responsible for helping faculty and students contribute to progress towards a sustainable future.

A soil ecologist and environmental scientist, Diana Wall is actively engaged in research exploring how life in soil (microbial and invertebrate diversity) contributes to healthy, fertile and productive soils and thus to society, and the consequences of human activities on soil globally. Her research on soil biota, particularly soil nematodes, extends from agroecosystems to arid ecosystems. Diana has more than 25 seasons in the Antarctic Dry Valleys examining how global changes impact soil biodiversity, ecosystem processes and ecosystem services. She is the Science Chair for the Global Soil Biodiversity Initiative and an Editor of the Global Soil Biodiversity Atlas. She served as President of the Ecological Society of America, the American Institute of Biological Sciences, and the Society of Nematologists. Diana was recognized for her contributions with the 2015 Ulysses Medal from the University College Dublin, the 2013 Tyler Prize for Environmental Achievement, the SCAR President’s Medal for Excellence in Antarctic Research and the Soil Science Society of America Presidential Award. Wall Valley, Antarctica was designated in 2004 for her research contributions. Diana is an elected member of the American Academy of Arts and Sciences. She is a Fellow of the American Association for the Advancement of Science, the Ecological Society and holds an Honorary Doctorate from Utrecht University, The Netherlands. She received a B.A. and Ph.D. at the University of Kentucky, Lexington.