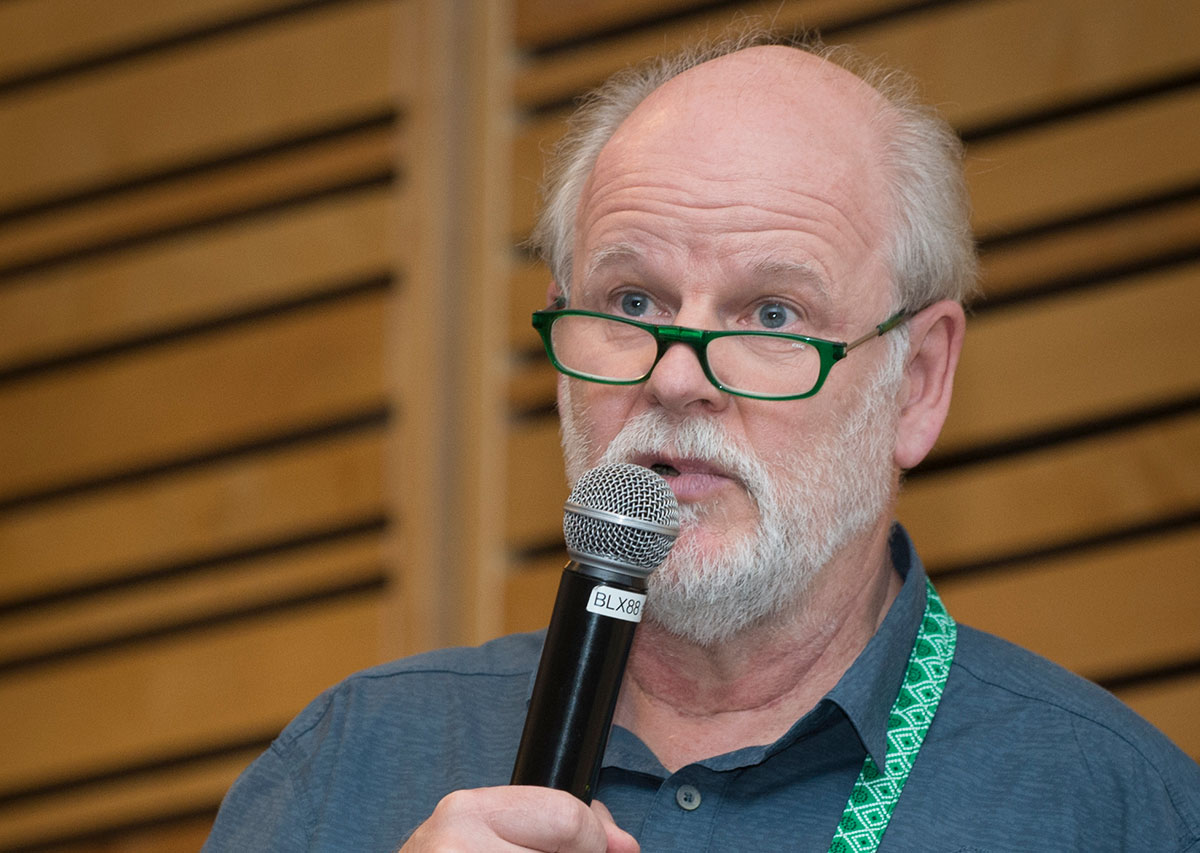 Erik Verheyen (born in 1958 in Antwerp, Belgium) is a Staff Researcher at the Royal Belgian Institute of Natural Sciences (RBINS) in Brussels, Belgium. He received his doctoral degree in Zoology in 1990 from the University of Antwerp in Belgium. After being a post-doctoral fellow at the RBINS, he became a staff member at the same institute in 2003. Since 2008, he is Research director (BAP) at the ‘Evolutionary Ecology Group’ of the Biology department of the University of Antwerp, Belgium. The research of Erik Verheyen and his co-workers investigates how past climatic and tectonic changes have shaped the evolutionary histories of vertebrates occurring in some of the main aquatic and terrestrial habitats of sub-Sahara Africa. In the course of his career, he has been involved in studies on different animal groups: the cichlid fishes of the East African lakes, the highly diverse ichthyofauna of the Congo basin, and the species rich rodent and shrew faunas from the Afrotropical forests and savannahs. Through a detailed phylogeographical approach, he and his co-workers attempt to unravel the evolutionary histories of these faunas and to facilitate the biodiversity inventory of these often poorly documented vertebrate faunas. Erik Verheyen has co-authored more than 130 peer-reviewed articles and coordinated several national and internationally funded research and capacity building projects in Central and East Africa.