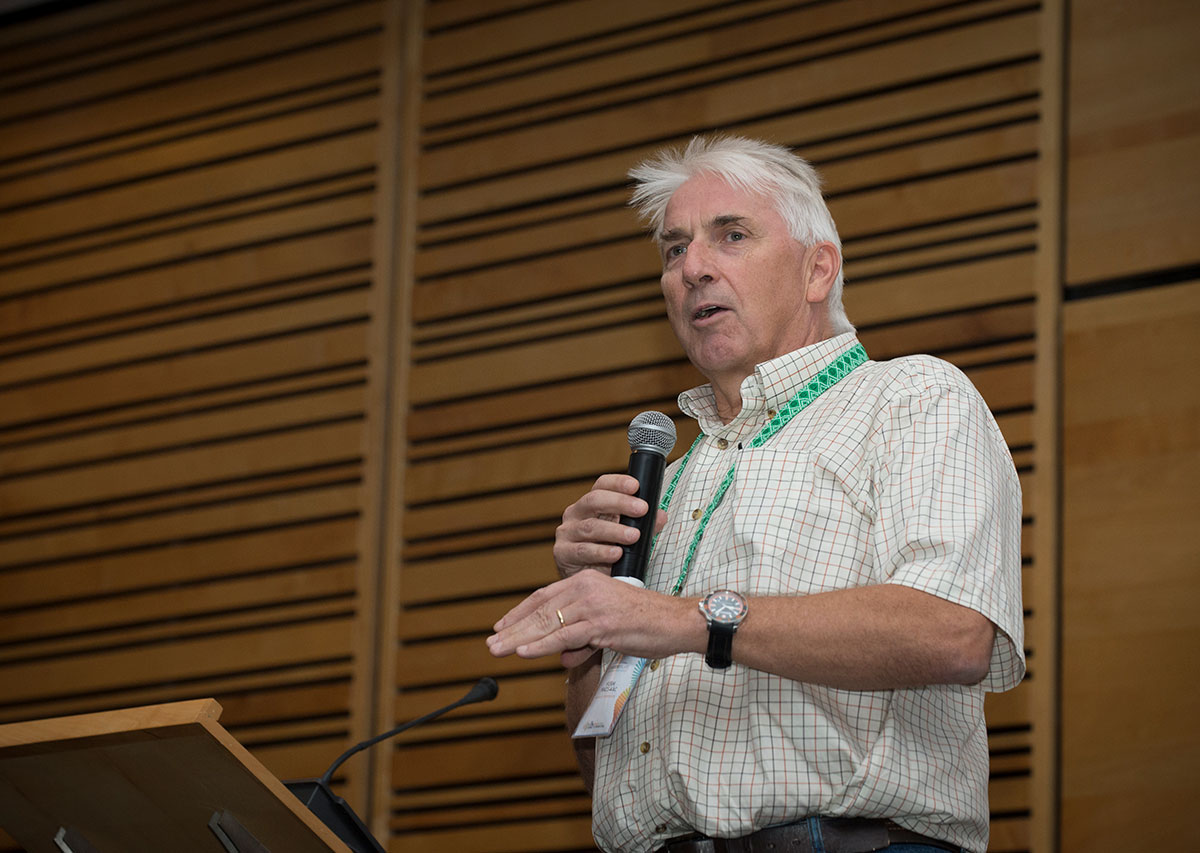 Hugh MacIsaac is a Professor and Canada Research Chair in Aquatic Invasive Species at University of Windsor, Canada. His lab is interested in pathways and vectors that transmit invasive species to new habitats, genetic characterization and evolutionary changes in invading species, and management of biological invasions.

He uses metagenomic approaches to characterize species assemblages carried by vectors (e.g. in ballast water of ships) and those in recipient areas. Particular topics of interest include the strengths (increased sensitivity) and weaknesses (false positives) of metagenomics relative to other approaches used to characterize communities. He works with governments and industry to reduce the scale of vectors and thus the rate of new invasions.