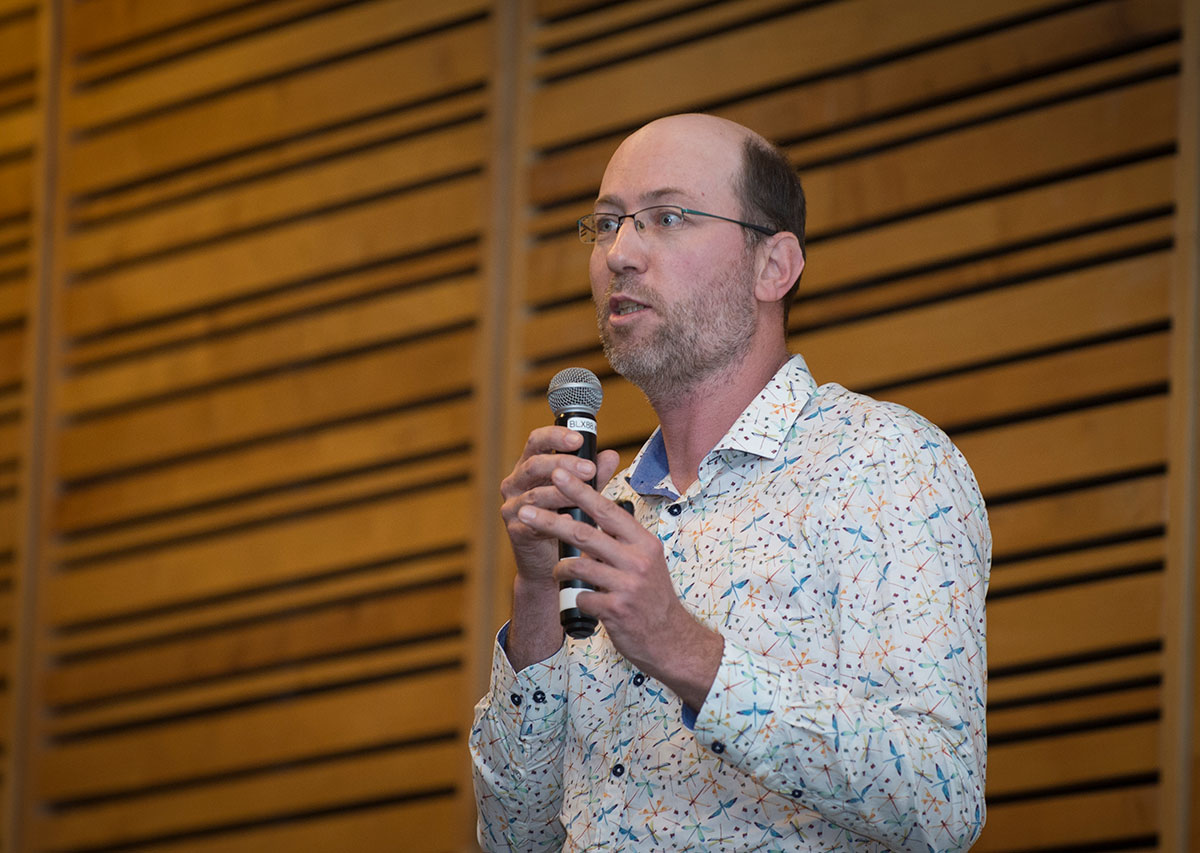 Klaas-Douwe Dijkstra (1975) grew up in Egypt, drawing and describing his first dragonflies when he was 12 years old. Finding The Netherlands’ first Vagrant Emperor Anax ephippiger, an African visitor, in 1995 focused his passion. He has since spent over 1000 field days in 20 African countries, finding 80% of all 770 species and describing 78 of them as new.

He is the leading expert of African dragonflies and damselflies. KD’s work focuses on making biodiversity better known with the public and applied more in conservation and environmental assessment. In the face of habitat loss and the decreasing support for taxonomy and natural history in science, his aim has recently shifted towards promoting exploratory and descriptive biology.

Therefore, he published 60 new dragonfly species (none cryptic!) at once in 2015, adding one tot every 12 known in Africa, and recently the comment “Restore our sense of species” in the journal Nature, reflecting on broadcaster David Attenborough’s legacy. He authored the highly successful ‘Field Guide to the Dragonflies of Britain and Europe’ (2006) and ‘The Dragonflies and Damselflies of Eastern Africa: Handbook for all Odonata from Sudan to Zimbabwe’ (2014). KD is an independent researcher affiliated with Stellenbosch University in South Africa and Naturalis Biodiversity Center in The Netherlands.