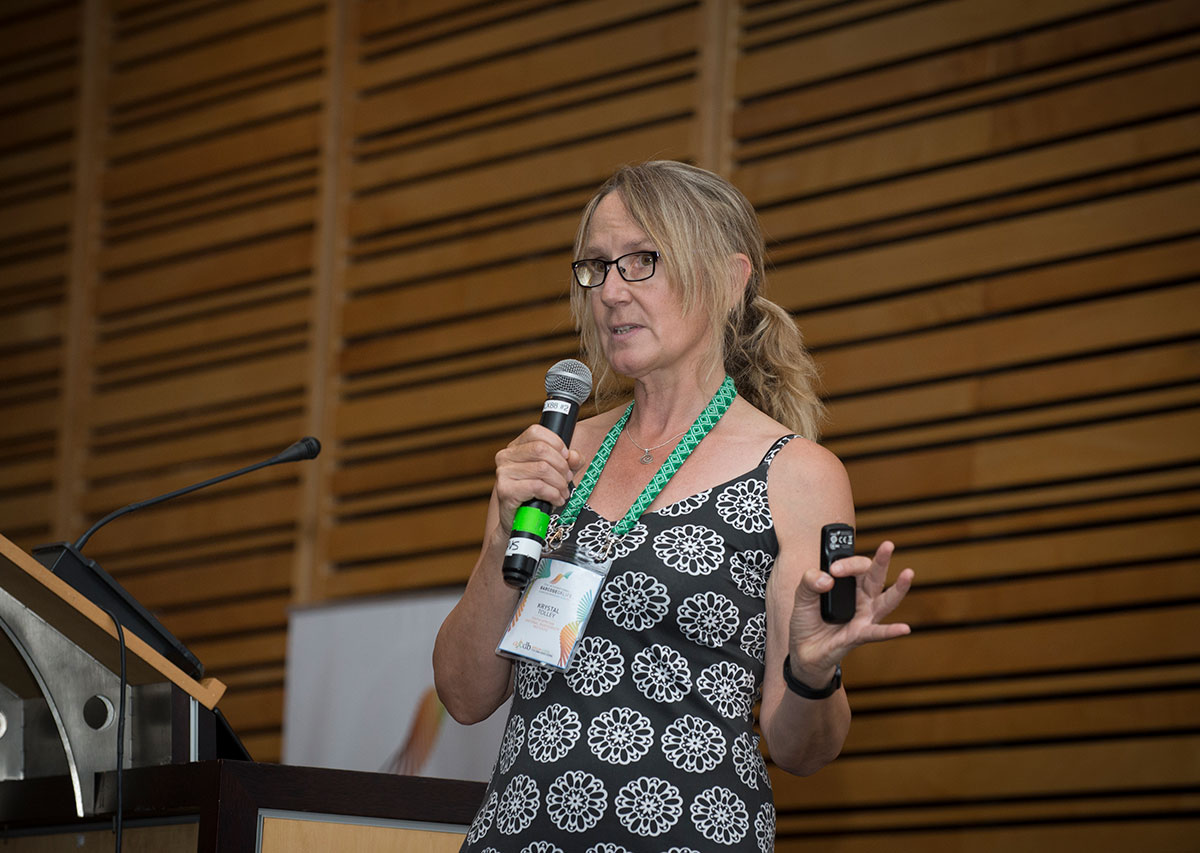 Krystal Tolley has been working in the field of African herpetology for 15 years, and has written two books on African chameleons, and numerous peer-reviewed publications. She specialises in phylogenetics, phylogeography and biogeographic studies of African reptiles and amphibians, particularly chameleons. With her co-authors, she has described or elevated many genera and species of chameleons, lizards and frogs. She has participated in and/or led field surveys in South Africa, Namibia, Angola, Mozambique, Malawi and Kenya. She currently serves as the Red List Focal Point for the IUCN Chameleon Specialist Group, and drives the Redlisting initiatives, which has ensured that every species of chameleon has been assessed for IUCN. She also leads the IUCN Southern African Regional Reptile Specialist Group. She has an extensive network of collaborators in Africa and Europe who focus on reptile/amphibian biogeography, phylogenetics, taxonomy, ecomorphology and global change/conservation issues. She heads the Molecular Ecology group at the South African National Biodiversity Institute in Cape Town, where she currently supervises postgraduate students, interns, and junior staff. She has led a number of successful research projects involving students and interns plus local and international collaborators. In 2015, she joined the Editorial Board of Journal of Biogeography.