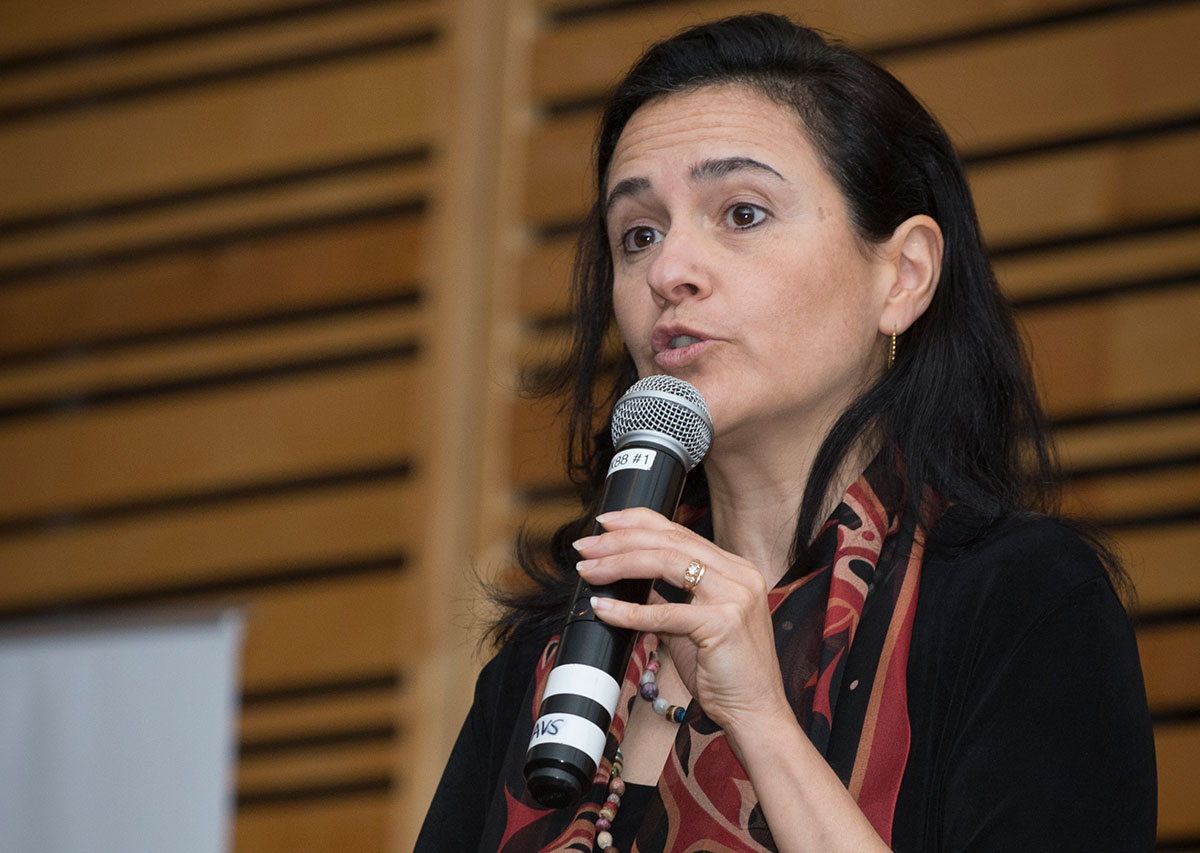 Linda Amaral-Zettler is an Associate Scientist at the Josephine Bay Paul Center for Comparative Molecular Biology and Evolution at the Marine Biological Laboratory in Woods Hole, MA.  She is also an Associate Professor in the Department of Earth, Environmental and Planetary Sciences at Brown University in Providence, Rhode Island.

She obtained her Ph.D. in Biological Oceanography at the Massachusetts Institute of Technology/Woods Hole Oceanographic Institution Joint Program after receiving a Bachelor of Science in Aquatic Biology at Brown University. Amaral-Zettler’s research investigates the relationships between microbes and the mechanisms that determine their diversity, distribution, survival and impact on local and global processes.

From 2004-2010 she served as the Program Manager and Education and Outreach Lead for the International Census of Marine Microbes (http://icomm.mbl.edu), a global effort to census the microbial ocean as part of the Census of Marine Life Program. She led the NSF-funded MIRADA-LTERS project that carried out microbial biodiversity inventories and is exploring large-scale patterns in microbial biogeography across the 13 aquatic US Long Term Ecological Research Sites.

As part of the Woods Hole Center for Oceans and Human Health, her research employs next generation sequencing techniques to understand the presence and persistence of pathogens and harmful algal blooming species in the natural and man-made environment and pathogen pollution along trade routes via the aquarium pet trade.  Her current research investigates microbes on Plastic Marine Debris and the “Plastisphere”.