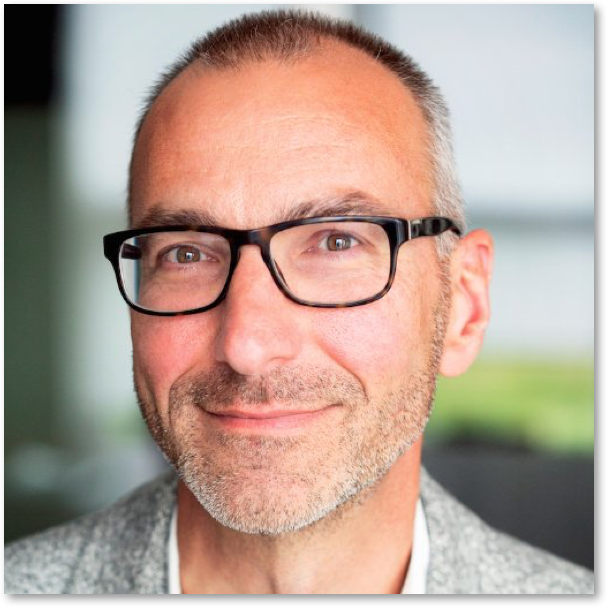 Menno Schilthuizen (PhD 1994, Leiden University) is a senior researcher at Naturalis Biodiversity Center in Leiden. He also holds a professorship at Leiden University. From 2000 to 2006, he was associate professor at the Institute for Tropical Biology and Conservation at Universiti Malaysia Sabah, where he set up the Mollusca collection and the DNA labs. Before that, he held postdoc positions in Wageningen University.

He previously worked on tropical endemism, hybrid zones, parasitic symbionts, island biogeography, and evolution in response to invasive species. His current research mainly focuses on the evolution of morphological diversity in species complexes. For example, he studies the evolution of asymmetric genitalia in insects, of troglomorphy in cave invertebrates, of shell shape in gastropods, and of shell coloration in Cepaea land snails. His research takes him to his favourite field sites in Greece and Borneo, although he also runs several research projects in the Netherlands. Taxonomically, he does not limit himself to any particular group, but rather selects taxa that serve his research interests. Nonetheless, he has particular interests in Coleoptera and Pulmonata. Not surprisingly, his (cyber)taxonomic projects are mainly in these two groups.

In addition to his teaching and research, Schilthuizen is also active in science popularization via articles and appearances in the media. He co-developed the Europe-wide citizen science project “Evolution Megalab”. He also has published three books for the general public, namely Frogs, Flies & Dandelions (Oxford University Press, 2000), The Loom of Life (Springer, 2008), and Nature’s Nether Regions (Penguin, 2014). He currently works on a book on urban evolution for Quercus Books.