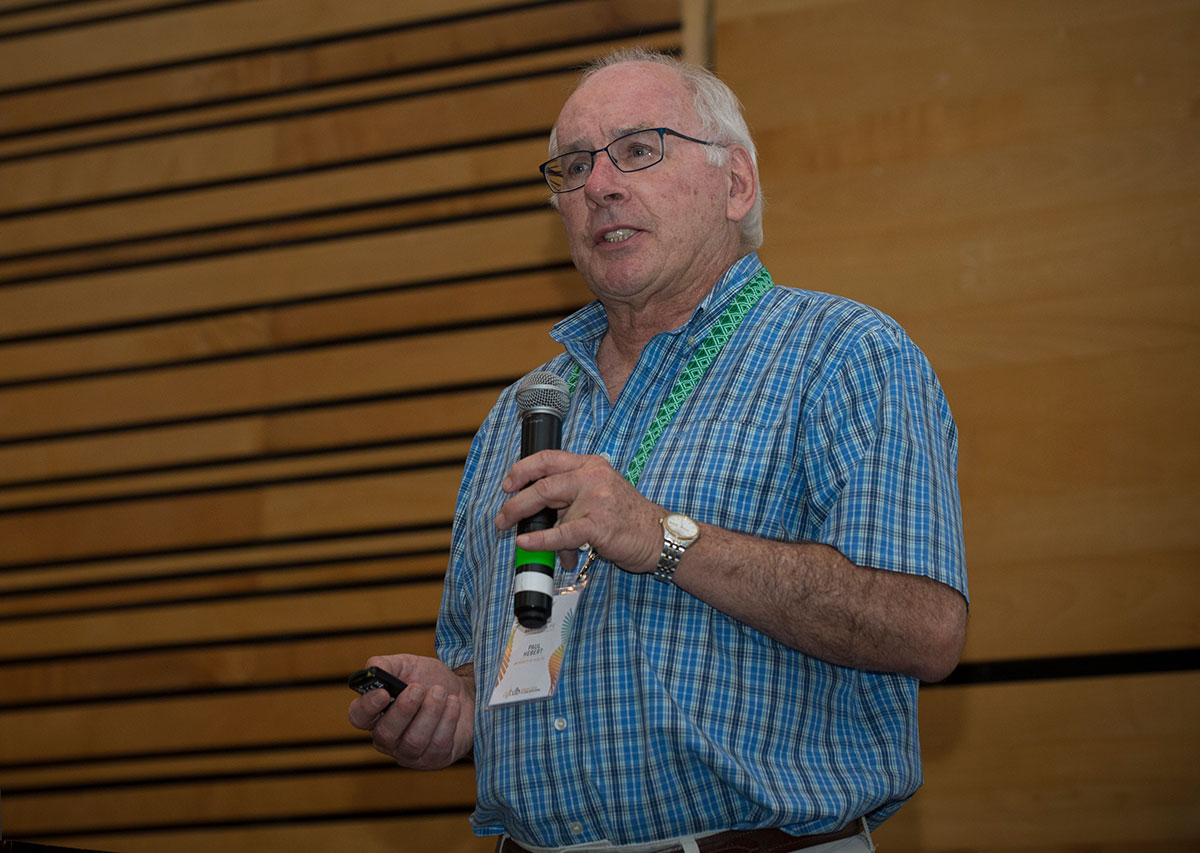 “All it took is a bit of deep barcoding”

For 250 years biodiversity has been studied, but it is estimated that only 20% of the planet’s species haven been discovered. Even though barcoding has quickly developed, monitoring programs are of essence to revolutionize DNA Barcoding. Paul Hebert states that: “to understand biodiversity we have to move forwards from analog to digital.” The moonshot missions for Planetary Biodiversity are:

The number of species and geographic patening of life contribute to make a global biodiversity survey a huge challenge. Facing the challenge a global arthropod program has been started. However how do you work cost efficiently? For Paul Hebert the answer lies in SEQUEL. Furthermore by 2023 a Biosurvillance program will be carried out in Canada, hoping that by 2035 an international Biosurvillance program will be implemented.

Over his career, he has led applications that have received more than $90M in research support and has published more than 400 papers, most employing molecular approaches to probe issues such as breeding system evolution, phylogeography, genome size evolution and species identification.

He is a Fellow of the Royal Society of Canada and has received honorary degrees from the Universities of Waterloo and Windsor.