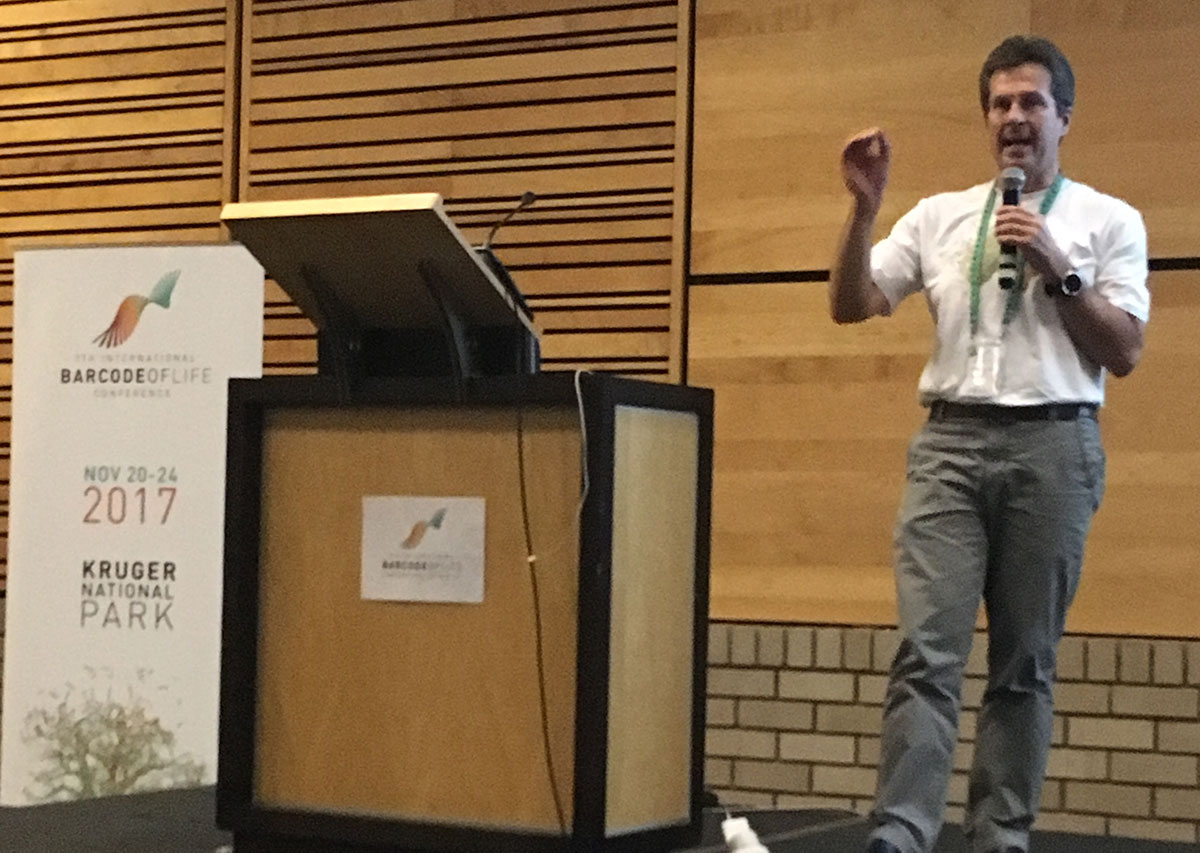 As director of the world’s largest fungal Biological Resource Centre, Pedro Crous has initiated several major activities, including MycoBank, to facilitate global research on fungal biodiversity.He has played an active role in teaching microbial biodiversity, and other than having a chair at six different universities, also has an international course at the CBS, supplemented by its own textbook, of which he is the primary editor.

He has added several thousand cultures to the CBS culture collection, and has described more than 1000 novel fungal taxa, the majority also supplemented with DNA barcodes. His main interest lies in the evolution and phylogeny of plant pathogenic fungi. Understanding and defining species means that the importance of sex (recombination) cannot be ignored. His programme studies intra- and interspecies variation, and how this relates to host specificity and speciation.